If you answered YES to any of these questions, you may have some form of gum disease. Gum disease can be treated, and early detection and treatment are key! You owe it to yourself to keep your healthy smile! Call us today at (888) 659-9446 for a complete periodontal evaluation.

The process of laser emission has its foundation in the quantum theory of physics, in the model first postulated by Danish physicist Niels Bohr. In this model, atoms have separate energy levels. Anytime there is a movement from one level to another, there is a quantum of energy gained or lost. 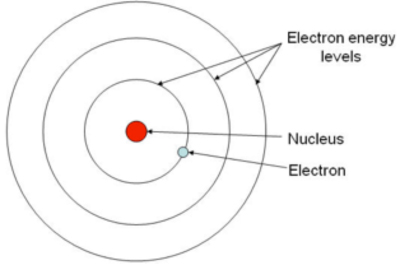 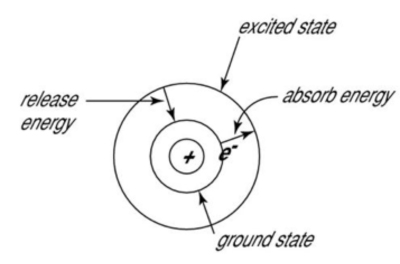 Next: Differences between Natural and Laser Light »

Do you think you have Gum Disease?

We are Laser Experts
All of our doctors are board-certified periodontists who have been specially trained in the latest laser gum surgery technology.

We Empower Our Patients
We believe the best patient is an educated patient, so we make sure you understand all of your treatment options, so that you may make the best decision for you!

No Cutting, No Sewing, No Fear!
We are committed to using the latest in minimally invasive laser technologies which is a departure from traditional gum surgery, and eliminates the need for incisions and stitches. You no longer have to fear the dentist!

Fast Healing Time
Since LANAP™ and other laser gum surgery procedures are minimally invasive, your body can heal faster.

All information collected is for internal use only